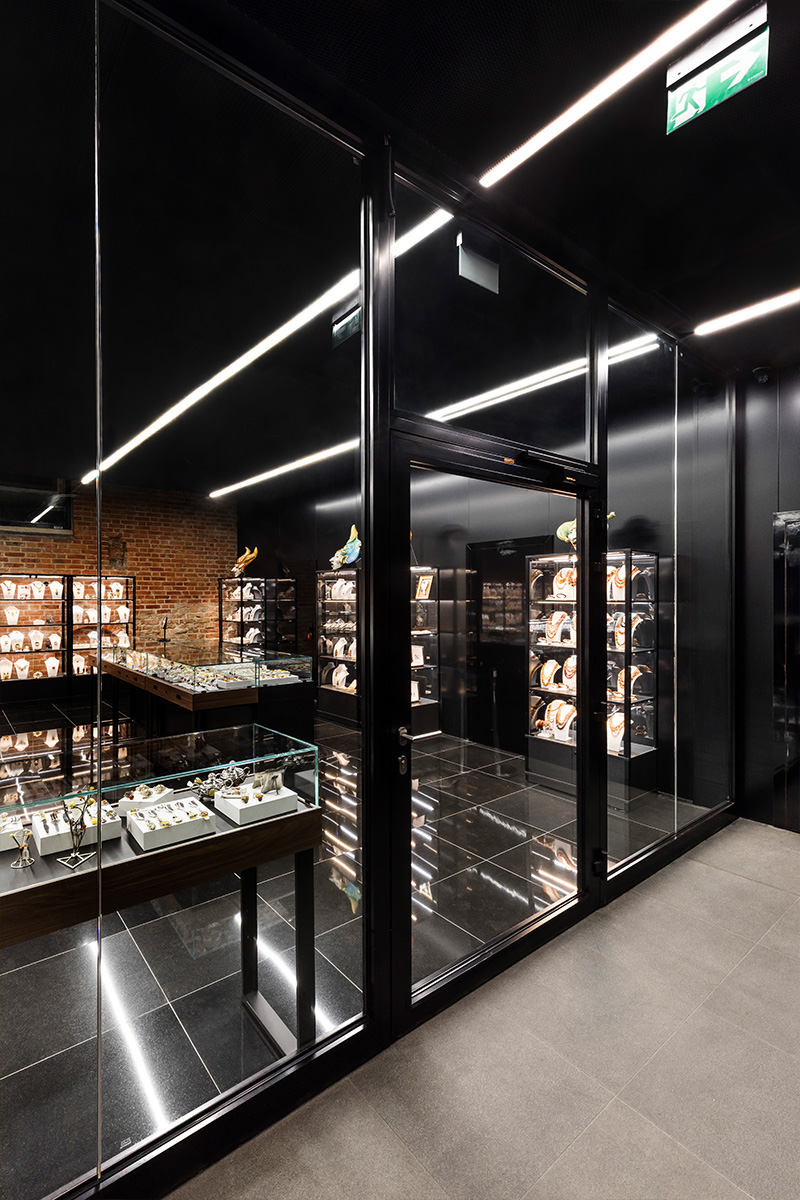 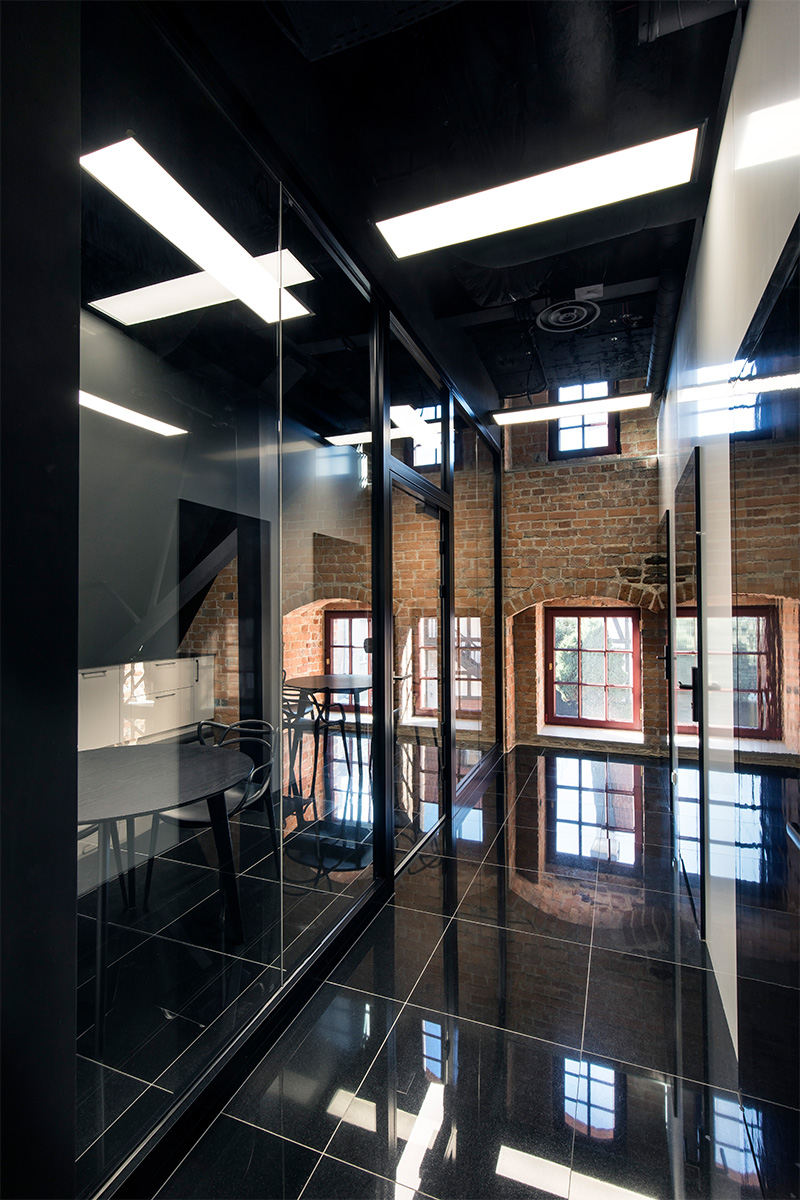 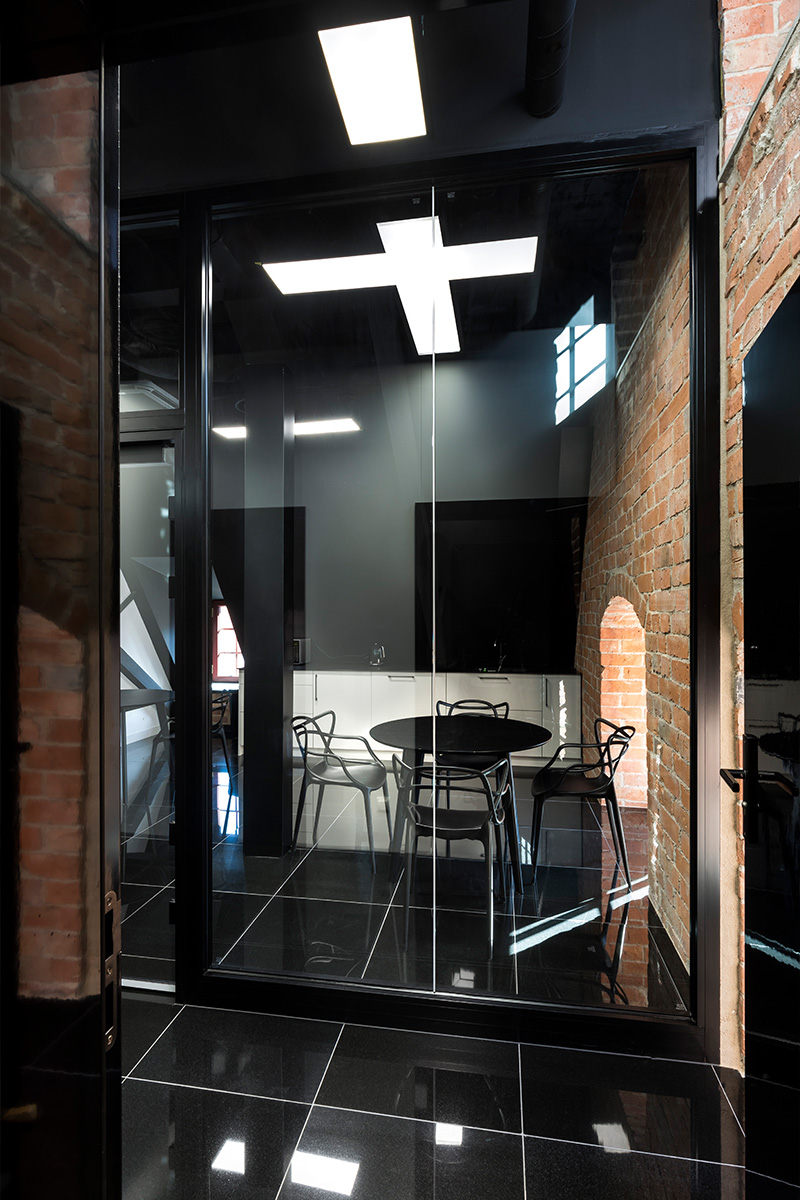 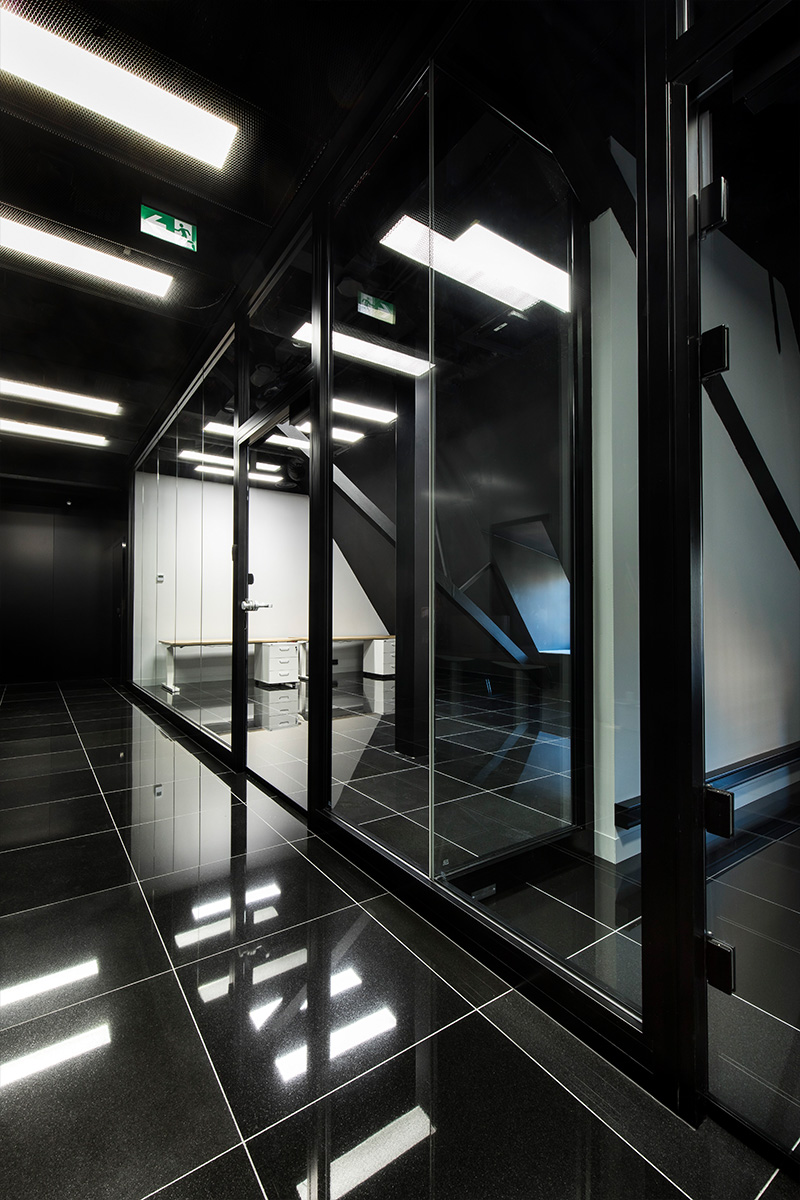 The medieval Great Mill in Gdańsk – served as a theater, disco, market hall, department store, and even a warehouse or games room. Finally, due to the transfer of the Amber Museum to it, it gained a more prestigious role. Because it is now the largest amber collection in the world. The renovation of the facility, which was to become the new location for the amber exhibits, began in 2018. After 5 years, the project was finalized. The emphasis was on modernity and elegance, so it was decided that dark interiors had to be designed, so that properly designed lighting could bring out the beauty of amber. Black granite was imported specially from India. A “sea of ​​light spots” above the ticket offices imitating the gold of the Baltic Sea makes a huge impression on tourists. The renovation was carried out with respect for the historic building. On the facade from the side of St. Katarzyna, four unusual flap shutters that open upwards have been restored. They appear in the iconography of the 17th century. It is unique in the architecture of Gdańsk. In order to preserve the historical character of the roof, the new tiles were colored during the production process in such a way as to make them look slightly dirty. Brick walls have traces of use and damage, which shows the life cycle of the building.

Amber museum’s architects focussed on visually enlarging the interior. This had to be done in parallel with maintaining fire safety and maximising natural light flow, in the building. The acoustic properties are also important, so that users can comfortably use the conference rooms or watch the exhibitions. To achieve this, the building was equipped with the Alufire Vision Line EI 60 frameless glazed partitions with EI 60 / EI 30 doors and EI 30 with all-glass doors without fire-resistance. It is worth noting that Alufire Vision Line is the first Polish frameless system in fire-resistance classes from EI 15 to EI 60. The building also has Alufire Classic muntin partitions in the fire resistance class of EI 120 with EI 60 doors, which are also smoke rated. Alufire joinery in the Museum was also installed, between the staircase and the commercial (open) zone, which also serves as an exhibition hall. The joinery separates corridors from the offices of the museum management, and social rooms or conference rooms, the restaurant part and educational rooms. In total, about 250 m2 of Alufire products were used.

VISION LINE
READ MORE
PREVIOUS NEXT
;
Share this with your friends