On the 5th of December, 2019 in “Małopolski Ogród Sztuki” in Cracow, an exhibition took place featuring KWK Promes‘ founder, Robert Konieczny. A lecture was a part of the exhibition vernissage “Ruchome / Nieruchome” (Movable / Fixed) in GAGA Galery. During his speech, Robert Konieczny shared with his audience reflections on his works of architecture and shared his design philosophy behind his creations. Alufire had a great chance and pleasure to support this event and lecture. These kinds of events are an inspiration to all people interested in creativity and design and we can’t wait for the next one. 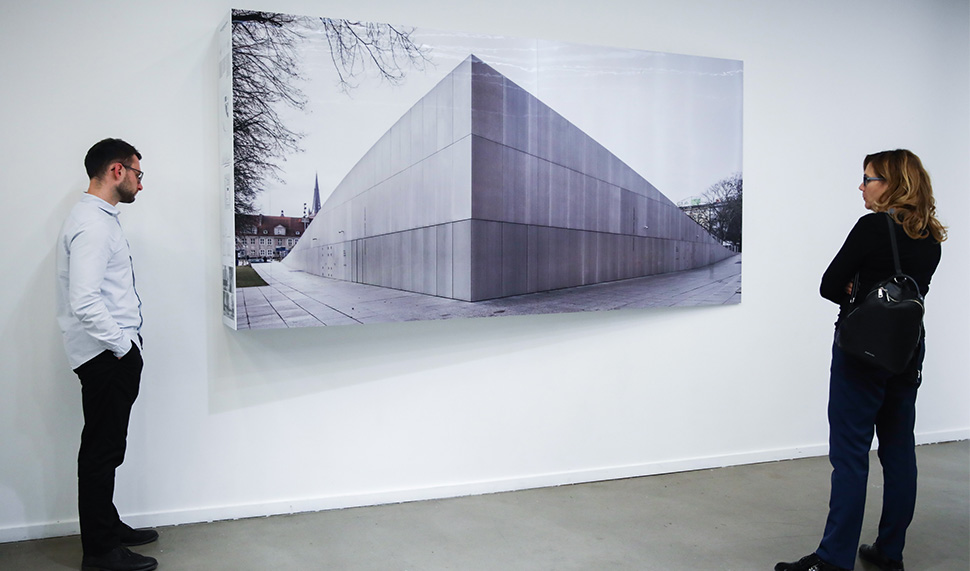 Robert Konieczny is one of the most recognizable Polish architects in Poland and the world. He is the creator of numerous visionary projects, he is a winner of many prestigious industry awards, and he has been featured on the biggest architectural magazines. The lecture that was presented in Cracow had previously visited the Architecture Biennale in Venice, as well as the Architecture Galerie Berlin. The “Wallpaper” magazine ranked this event as one of the best architectural exhibitions of the year. The exhibition includes projects of KWK Promes in a way that allows the architecture to interact with visitors in a unique way. Projects presented in the exhibition include: The National Museum in Szczecin – Centre for Dialogue Breakthroughs (2009), Safe House (2008), the architect’s own house in Brenna, the so-called Konieczny’s Ark (2015), and the recently completed Kwadrantowy House (2018). 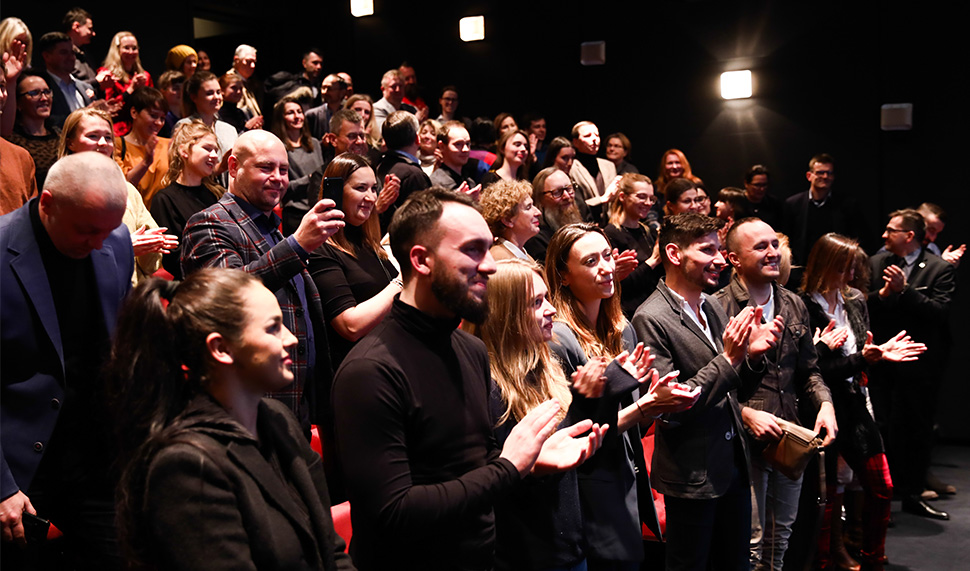 Architect, graduated from the Faculty of Architecture of the Silesian University of Technology in Gliwice. In 1996 he obtained a degree from the New Jersey Institute of Technology. He is the head of KWK Promes, an architectural office established in 1999. From 2012 he is considered an independent expert by the Mies van der Rohe Foundation. Lastly, in 2019 he became a member of the Fench Academy of Architecture (Académie d’Architecture).

Winner of numerous awards, including: 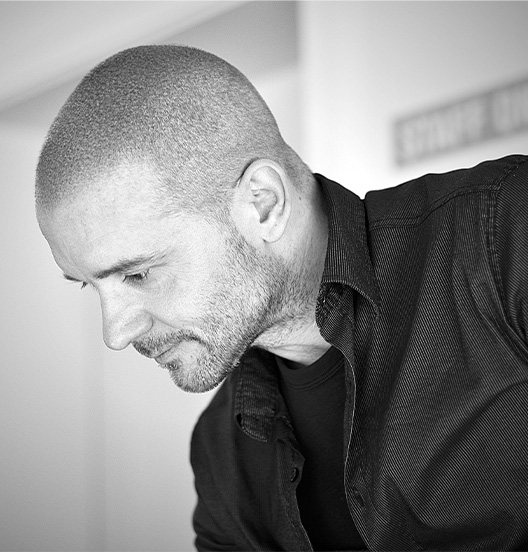 His projects have appeared in the books of the most important architectural publishers of the world such as Phaidon or Taschen, as well as prestigious magazines such as Architectural Review, Area, The Plan, Casabella, Mark Magazine, Detail, Wallpaper, and Icon. In the book of Hans Ibeling’s “European architecture from 1890” KWK Promes is the only Polish office mentioned after 1989.